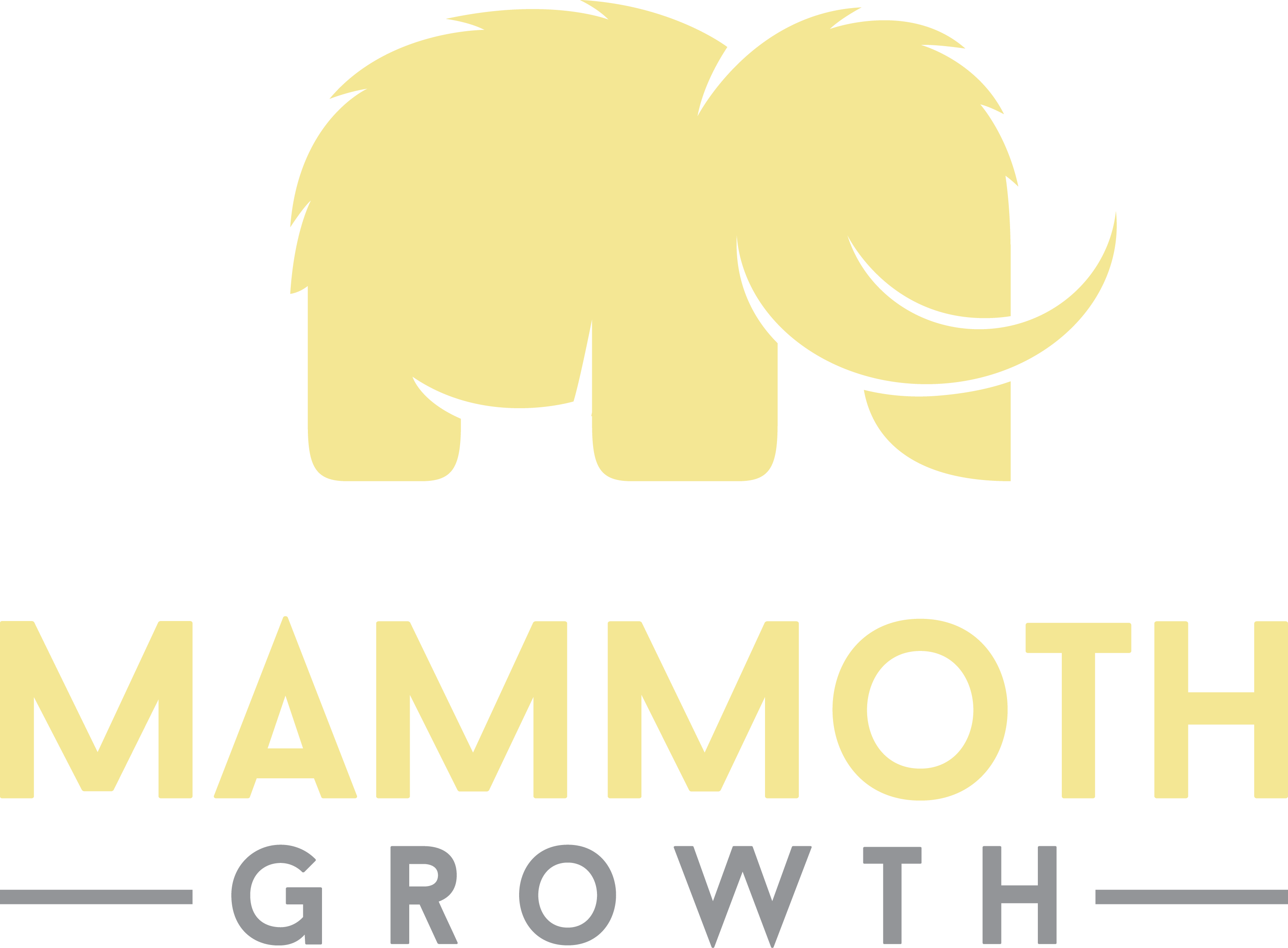 Back to Case Studies

TED is a globally recognized nonprofit, dedicated to spreading ideas, knowledge, and information. Find out how Mammoth Growth helped TED capture and use its informational data to drastically improve its viewership. 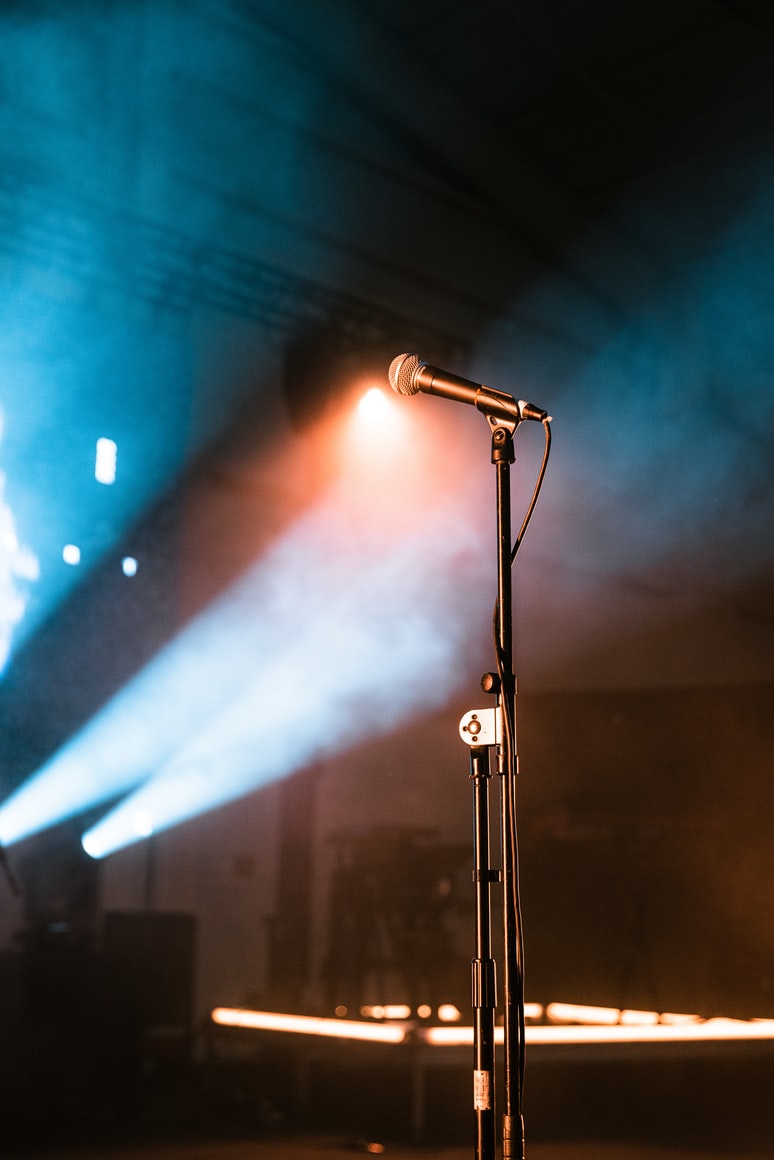 TED is a nonprofit devoted to spreading ideas, usually in the form of short, powerful talks under 20 minutes. What began as a conference where technology, entertainment and design converged has become a powerful online and in-person community that covers almost any topic imaginable in more than 100 languages.

TED distributes content across a breadth of platforms, and the data those platforms produced was siloed and inaccessible. Without a truly centralized data warehouse or a foundational data layer built out, TED’s reporting was often one-dimensional and lacked a global summary across every single data source.

TED made the decision to move away from Google Analytics and looked to Mammoth Growth for support and expertise. Mammoth partnered with TED on what would become a global, phased transition to a new behavioral tool that uses a tracking schema with unique event definitions across platforms.

Mammoth conducted a thorough tools review and stakeholder interview process to get a comprehensive sense of TED’s current data and analytics infrastructure – something the organization had never done before.

To cover core properties and address TED’s behavioral tracking needs and desire to explore other analytics options, Mammoth built a brand-new tracking schema from the ground up. At the same time, Mammoth followed the tried-and-true strategy of moving quickly to implement a modern infrastructure that can both support TED’s data but also scale as TED migrates into their new central data warehouse.

Mammoth has also worked consistently with the TED team to translate their needs into a formalized set of questions for each team, yielding a clear set of requirements that are currently in use as TED makes a final behavioral analytics tool selection.

By taking the lead on implementation, Mammoth was able to drastically reduce the time from tool selection to deployment for TED’s upgraded data infrastructure. Since then, automated ingestion strategies have been configured and implemented for video consumption data on TED’s primary platforms, core relational database tables, and social performance metrics from various platforms to start to consolidate key data sources.

We have been able to provide expert guidance and feedback to TED during their RFP process with industry-leading behavioral reporting SaaS companies with a goal of ensuring TED lands on a more holistic solution to serve the org at large. The feature development process Mammoth introduced to TED has added structure to how the team approaches data requests and is the foundation for how we continue to work together as we introduce other teams and stakeholders in the org to the capabilities of their new data infrastructure.